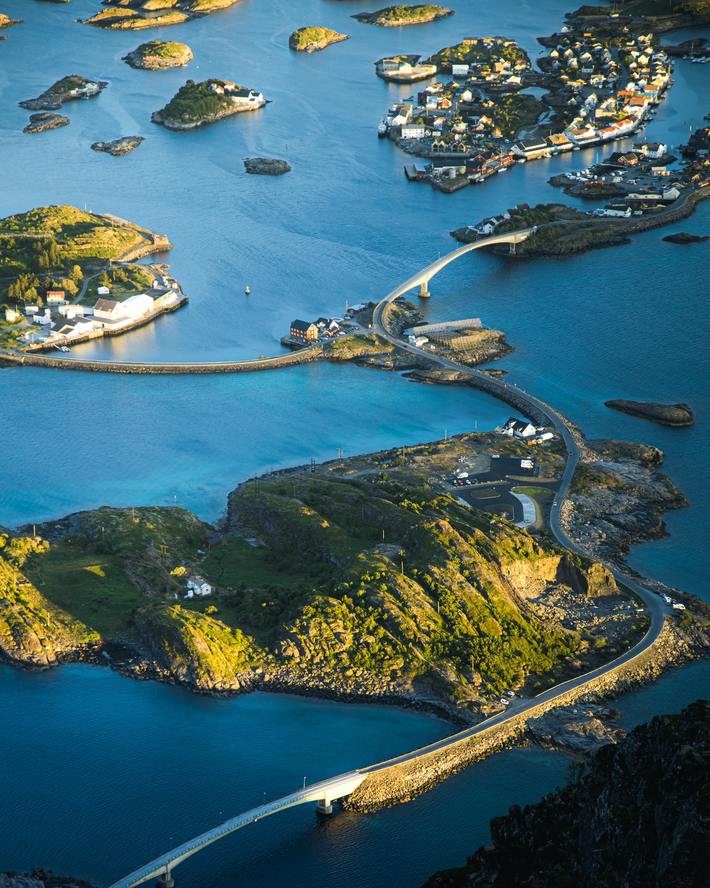 We know that most climate scientists predict that sea-level rise due to climate change will occur in the coming years. But how much of our county will be affected? It's hard to predict precisely, but models show the Delta and Suisun Bay experiencing flooding during what we used to call "100-year storms." By the end of this century, these could become regular events every 5 or 10 years. A sea-level increase of around a foot or two will flood coastal areas, but a storm surge will translate that into 3 to 6 feet of water reaching inland. Instead of keeping water out, the many levies in the Delta would hold it in after a storm. The Richmond shoreline could flood regularly. Outside of Contra Costa County, parts of San Francisco and much of the South Bay would likely be underwater.

Rising sea levels wouldn't immediately affect those living in and around Concord, Walnut Creek, Danville, and Orinda. But because the areas along the Bay shorelines are the densest in industrial centers, railroads, gas pipelines, and other infrastructure, the whole county could be subject to harmful gas releases, chemical spills, and contaminated water supplies. Contra Costa Health Services has projections that show areas like Bay Point, Pittsburg, and Antioch would experience the worst health effects. By 2100, all of our children and grandchildren will face flooding and other problems due to Global Climate Change. Finding enough clean water for all our needs, not to mention the needs of farmers in the Central Valley, will be a greater problem.

In 2010, the San Francisco Bay Conservation and Development Commission teamed up with the National Oceanographic and Atmospheric Administration to create Adapting to Rising Tides. This program exists to help local and regional leaders in Contra Costa County and the Bay Area take concrete steps to prepare for sea level rise. The program's purpose, which now includes the whole Bay Area, is summarized by author Richard C. Cushing: "Always plan. It wasn't raining when Noah built the ark."

Tackling Global Climate change and its effects on human communities is not just about planning. If we act in the present, we can avoid the worst-case scenarios. Groups such as 350 Bay Area advocate for policies and practices that curb greenhouse gas emissions now. The title of the organization is based on a simple metric. If we decrease the amount of CO2  in the atmosphere from its current level of more than 400 parts-per-million (ppm) down to 350 ppm, we can avoid the worst-case scenario.

And of course, Sustainable Contra Costa and its partners help us understand how to live sustainably now and into the future. These organizations provide something else—community. We need each other to stay positive and hopeful about our future and maintain our sense of humor. Without community, it is easy to get discouraged and even paralyzed, which doesn't help anyone.

Photo by Taneli Lahtinen and Unsplash