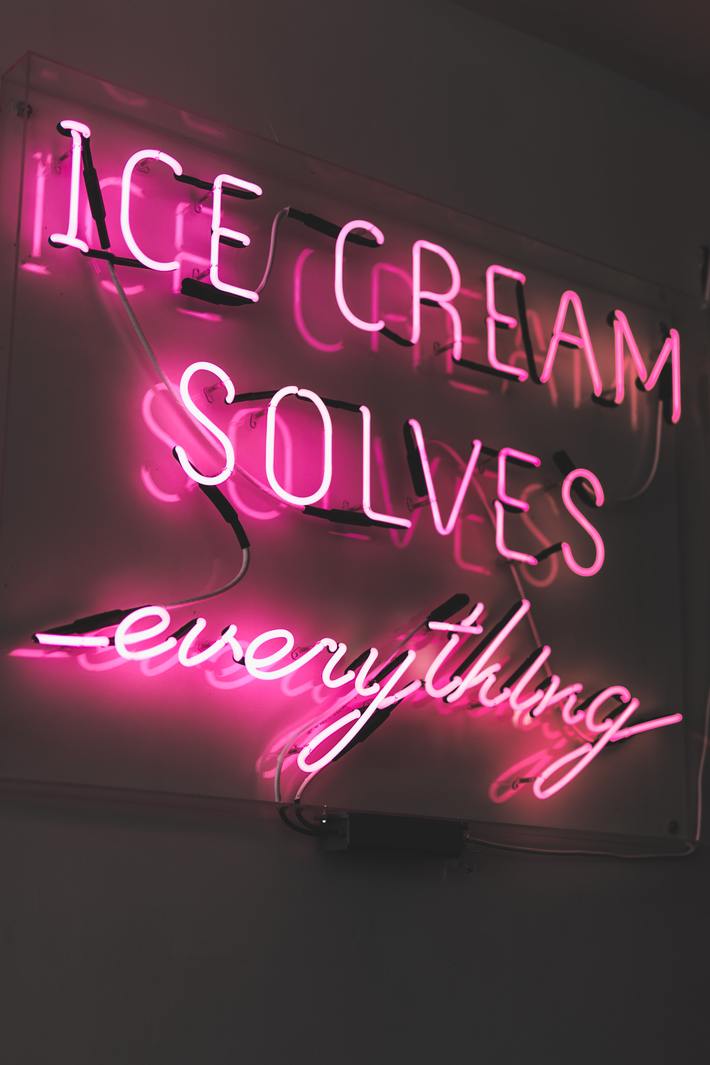 Ben and Jerry's Ice Cream put their cows on a seaweed diet as of May this year. Why is that important? And will Cherry Garcia now taste fishy? How about Chunky Monkey? Carbon dioxide is the most commonly occurring greenhouse gas. However, methane gas—the natural gas we use in our buildings to heat and cook, in power plants to produce our electricity, and that comes out of both ends of cows—is a much worse offender. Cows produce a lot of methane, more through burping than farting, by the way. Dairy scientists are discovering that changes in a cow's diet, including a little bit of added seaweed, can greatly reduce methane production.

Scientists measure the effect of carbon emissions by their global warming potential (GWP), based on the amount of heat the gas can absorb in the atmosphere. In a sense, the higher the GWP, the higher the "R-value" of the atmosphere. In a building, a high R-value is good—it keeps the heat inside your house during the winter and outside your house during the summer, saving you money on your energy bills and increasing your comfort. In the atmosphere, a high R-value is not so good because it traps heat, increasing the atmosphere's energy so that storms and flooding are more frequent and severe; wildfires are more frequent and more devastating.

Methane is a bad environmental actor, but it doesn't stay in the atmosphere nearly as long as carbon dioxide. The GWP of methane is about 34 times that of carbon dioxide over 100 years. Measured over 20 years, it's about 87 times as much. Methane gas stays in the atmosphere for about 12 years, while carbon dioxide can remain for hundreds of years. That means that after 12 years, the methane has disintegrated and become harmless. Keeping methane out of the air will help slow global warming in the near and long term.

Ben and Jerry's plan to reduce methane emissions—they've named it Project Mootopia—is based on sound science. Currently, agriculture produces about 10% of greenhouse gases in the United States. Methane from cows and other cud-chewers produces half of that, 5%. According to research at UC Davis, adding 3 ounces of seaweed a day to a cow's diet can decrease methane emissions from the cow by about 80%. In the summer of 2020, the researchers added seaweed to the diets of 21 beef cows and measured both the weight gained and the methane produced by the cows. After five months of 3 ounces of seaweed in their daily diet, the cows gained as much weight as cows eating a traditional diet of grass and hay. Their methane production decreased by a whopping 82%.

Ben and Jerry's goal is to reduce greenhouse gas emissions by 50% on 15 of its dairy farms in the United States and the Netherlands by 2024. They're doing this through changes in the cows' diets, including adding 3 ounces of seaweed daily. It turns out the cow poop puts out a lot of methane, too, so Ben and Jerry's is finding ways to reduce it or use it for creating renewable energy. The ice cream company is also looking at the total feedstock and finding ways to grow and process grasses, hay, legumes, and other feed that use less resources for the same gallon of milk.

Your Ben and Jerry's ice cream will taste no different. It will be produced using less of our natural resources, with less harm to the environment through methane and other emissions. If that weren't enough good news, here is some more. The ice cream company has added nine new flavors to its lineup, including ice creams made without dairy products. New chocolate concoctions will be covered of ganache (if you've seen The British Baking Show you know what that is), and flavors like "Chewy Gooey Cookie" and the return of "Dublin Mudslide," will now be made with a more eco-friendly spirit.

Photo by Brendan Church on Unsplash