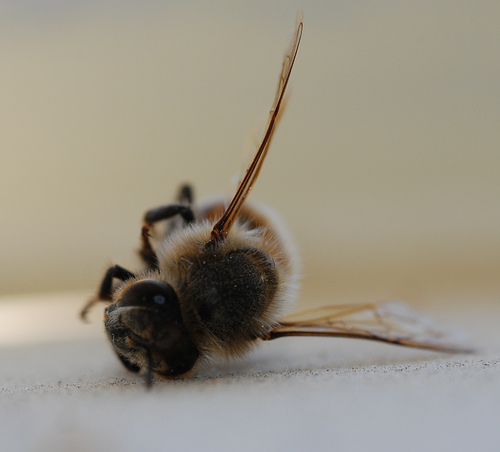 Do you ever wonder what could be causing the major bee die-offs occurring around the world for over a decade? Well, it just might be the product which is available to anyone over the counter and marketed for many years by its corporate creator as being “safer than water”. Think about the arrogance in that. This “safer than water” product which was derived from Agent Orange, another product from the same company, is so potent that it kills weeds with just a few drops. Another scary “fun” fact: this product also decimates microbial life in the soil, which we are learning is vital to the health of our ecosystem, plants and trees. Well by now you have probably guessed that this safer than water product is the weed killer Roundup, and more specifically its main active ingredient, glyphosate. (Glyphosate is off patent now so many other weed killers also use it as their main ingredient).

Perhaps an even more scary “fun” fact? Monsanto realized that if farmers sprayed Roundup on their grain crops before harvest, this would create more and larger harvests. So now our foods, and even German beers which have the world’s strictest purity laws, have ever increasing amount of glyphosate. https://www.theguardian.com/us-news/2018/apr/30/fda-weedkiller-glyphosate-in-food-internal-emails

Back to bee deaths. In September of 2018, researchers published a study in the Proceedings of the National Academy of Sciences that directly links bee deaths with glyphosate, the active ingredient in Roundup and other similar weed killers. The indirect way glyphosate kills bees should be of interest and concern to us all. The researchers found that bees with exposure to glyphosate lost bacteria in their guts that maintained bee health and immune responses to pathogens. Bees with glyphosate exposure died more frequently as a result.

Many researchers are now claiming that the significant increases in autoimmune/inflammation illnesses in humans throughout the country could be similarly tied to glyphosate’s negative impact on human’s gut bacteria and microbiome, which is the source of our health and immunity. These human autoimmune illnesses include diabetes, dementia, anxiety, cancer and autism. https://podcastnotes.org/2018/03/18/zach/ 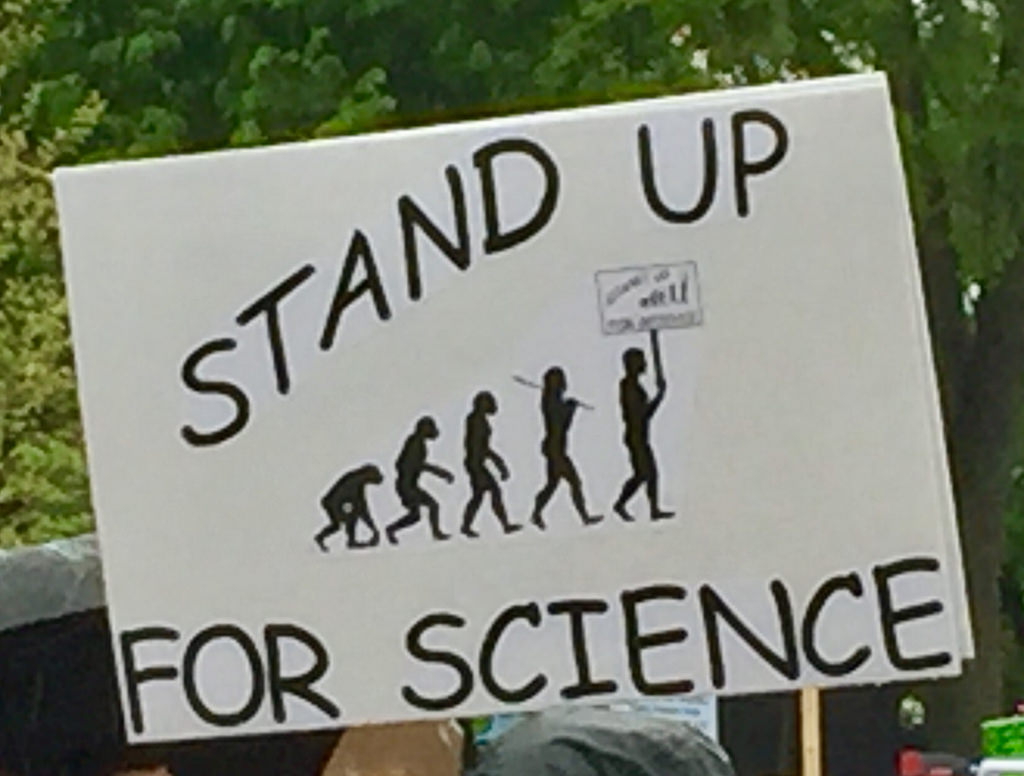 Further, in 2018, a jury in California awarded a school groundskeeper $289 million in damages against Monsanto (now owned by Bayer). The jury found that Monsanto mislead the public about the dangers of glyphosate and funded false scientific “research” that found glyphosate was safe.  (This jury award was subsequently reduced to $78 million.) It has also created a huge wave of new lawsuits against Bayer/Monsanto, with the total number of lawsuits now exceeding 10,000, and growing daily. https://www.reuters.com/article/us-bayer-glyphosate-lawsuit/california-judge-orders-next-monsanto-weed-killer-cancer-trial-for-march-idUSKCN1NK34M  The plaintiff lawyers have gained access to vast amounts of Monsanto’s internal documents and emails, which paint an incriminating picture of fake science designed to mislead the public that Roundup/glyphosate is safe. www.theguardian.com/us-news/2018/may/08/weedkiller-tests-monsanto-health-dangers-active-ingredient

All of this is making me depressed, so let’s switch to positive news. Costco, the nation’s largest retailer of organic foods, recently decided to cease selling Roundup or any other products containing glyphosate! Other companies should follow this great lead. Moreover, after the jury decision, more people are questioning the safety of Roundup and glyphosate, which will build momentum against its use. So 2019 may be the start of a growing movement to phase out the use of glyphosate in the world. The microbiome that keeps bees, humans, other animals and plants healthy will thank us.